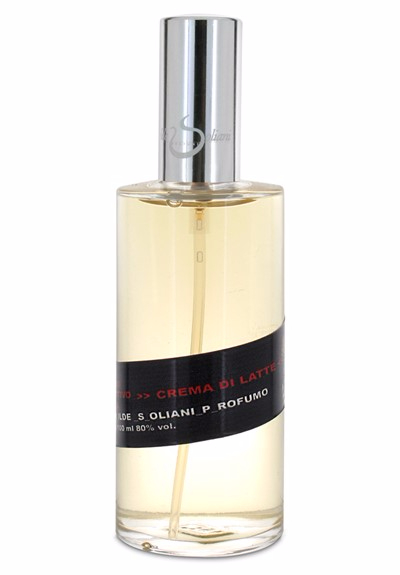 Have your cake and eat it too! In fact, why not wear it? Crema Di Latte, the latest offering from Hilde Soliani, satisfies the most ardent gourmand lover’s craving for something smooth, fluffy and delectable. Based on the Sicilian pastry-filling composed of milk, sugar, eggs, vanilla, cinnamon and lemon zest, this new addition shows that Hilde continues to be a master of gourmand perfumery. A truly mouth-watering interpretation, Crema di Latte makes our mouthes water as the scent introduces itself with delicious creamy notes, settling softly into the skin as it beckons passers-by to have a nibble. Images of warm milk in porcelain mugs on a cold winter night will dance in your head. Indulge in the sweet subtleties of this creamy, confectionary delight– lusciously whipped to perfection. No empty calories here…